The rise of data centers in the Philippines

Why the Philippines is drawing significant interest from data center operators

The pandemic has led to the increased interest in data centers across the globe, and the Philippines is no exception. The local data center market saw significant activity beginning last year, with several players announcing their plans to develop facilities across the country.

Converge plans to build a PHP1 billion data center in Mandaue City, Cebu. The facility will initially have 300 racks which will be housed in a six-storey building together with a contact center. Alibaba also shared its plan to open a data center in the country. Beeinfotech opened its 19,000 sqm facility in Pasig City last July which has around 3,000 rack capacity. Last December, Digital Edge announced a joint venture with the Threadborne Group to develop and operate a 10-megawatt facility in the country.

This year, Space DC announced its plan to invest more than USD700 million in a 72-megawatt facility in Cainta, Rizal. The data center will be called MNL1 with JLL as the project manager. Recently, YCO Cloud Centers, a joint venture between JJYnchausti and Cloud Center, also plans to build a 12-megawatt facility in the Light Industry and Science Park IV in the Batangas Province.

JLL estimates that current total capacity in the Philippines is approximately 96-megawatts. This figure may triple in the next few years as more data center players are expected to enter and expand their footprints in the country.

The interest in the Philippines is not surprising. The country is home to around 76 million internet users who spend an average of more than 10 hours on the internet daily. This provides a solid base to fuel data consumption which is expected to further grow as we anticipate greater data demand in the future on the back of wider technology adoption. Social media use has been strong and e-commerce adoption is projected to continue growing among the country’s young population, providing support to sustained increase in internet usage.

The Philippine government is also expected to serve as a significant demand source for data. The government’s Cloud First policy promotes cloud computing as the preferred technology to manage and deliver government services. The said policy covers the executive branch of the national government, GOCCs, state universities and colleges, LGUs, and vendors servicing the government, while the Congress, Judiciary, independent constitutional commissions, and the Office of the Ombudsman are all encouraged to adopt it. This represents a sizeable market for hyperscalers.

The heightened need for strong data infrastructure by organizations is likewise expected to feed data center demand moving forward. As more companies digitize and turn to cloud platforms for seamless operations, we expect this increased reliance online to translate to greater data consumption that will prop up demand for data centers in the future.

Altogether, the abovementioned factors point towards the Philippines’ prospects as an attractive destination for data centers in the years to come. 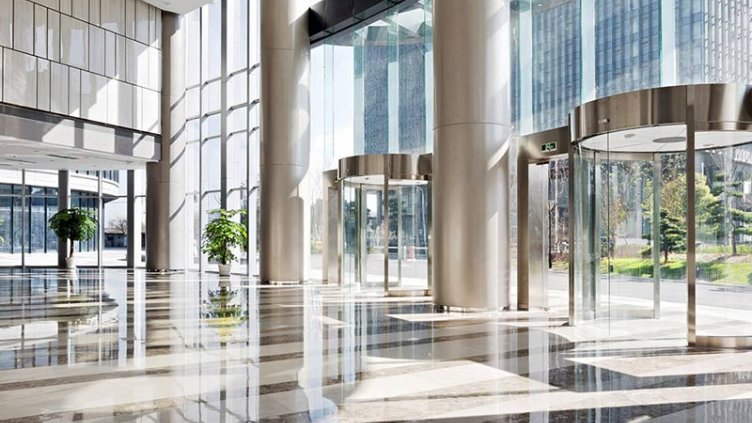 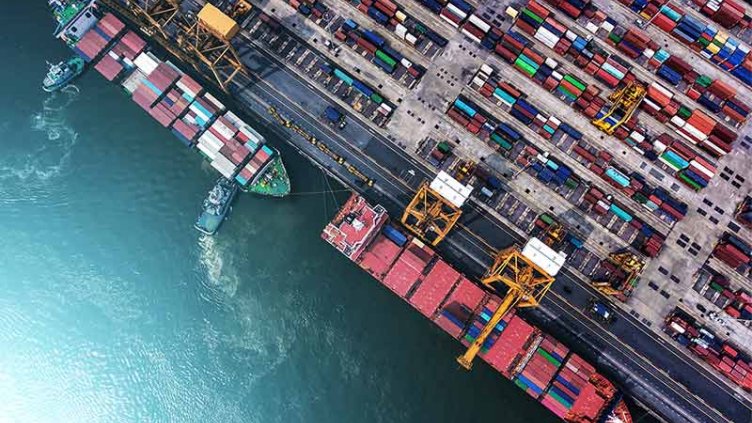