Is COVID-19 a catalyst for long-discussed tax reform in Australia?

The discussion on whether stamp duties should be abolished has been going on for decades. Will the COVID-19 crisis act as the catalyst for tax reform in Australia?

Economists and policymakers have been arguing for decades that stamp duties (and some other state taxes like payroll taxes) are inefficient, and were meant to be abolished after the introduction of the GST in 2000.  However, states have become reliant on stamp duties and other property taxes. Property taxes accounted for almost half of the total taxation revenue in 2018-19, with stamp duty alone generating around 58% of total property taxes. The COVID-19 crisis has re-ignited this debate, so could it finally be the catalyst for tax reform in Australia?

What are efficient taxes? Efficient taxes are those that raise a given amount of revenue, with minimal ‘losses’ via collection costs and avoidance, and without distorting the behaviour of individuals and businesses. In theory, the implementation of taxes should not affect an individual’s decision making.

Does stamp duty fit the definition of an efficient tax? Stamp duty is relatively hard to avoid on qualifying transactions, and collection costs are probably neither the highest nor lowest of taxes, but indeed distort individuals’ behaviour. As an ad valorem tax (or % of transaction value), the level of stamp duties has risen immensely with property values, which means it does not reflect the administrative costs of transferring title and distorts behaviour.

For example, one can avoid paying stamp duty by not moving, investing in renovations instead of purchasing, or by not entering the property market at all. For most buyers, stamp duty is now a significant economic impost on a single transaction, which inhibits decision-making.

Some of the implications of stamp duty on behaviours can include:

Tax reviews, including the Productivity Commission’s 2017 five-year productivity review titled, ‘shifting the dial’, have proposed that stamp duty be removed and replaced by an annual land tax paid on properties. The review emphasised stamp duties as one of the most inefficient and inequitable taxes. In contrast, a broad-based land tax – levied on the value of land – are the most efficient taxes. They are also a more stable source of revenue in comparison to stamp duties, which are based on the number and value of transactions, hence volatile on a year to year basis.

Considering the current economic environment, stimulating turnover of the property market is critical as Australia recovers from the pandemic. The state Governments are being forced to consider all options to stimulate activity and help support the recovery. Stamp duties reform seems to be back on the table, with New South Wales already opening up debate on the topic. We recognise that states do need to replace stamp duties with other revenue. We also believe that we have a great opportunity in the short-term to undertake decades-overdue tax reform and introduce a state taxation system that is simpler, more equitable, and more efficient. This will benefit the commercial and residential property markets in the long term. 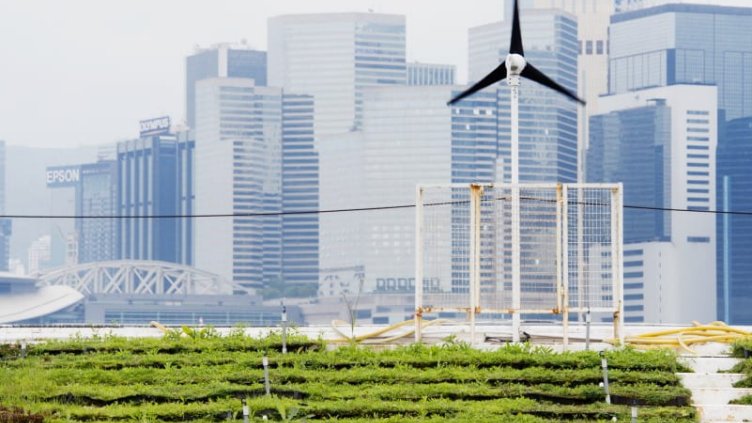 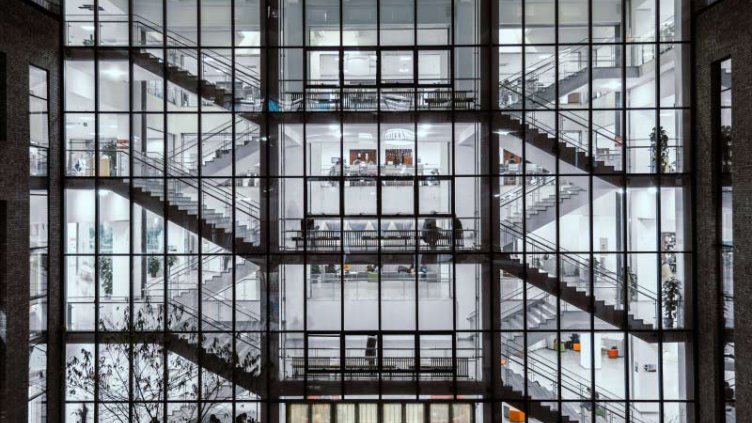 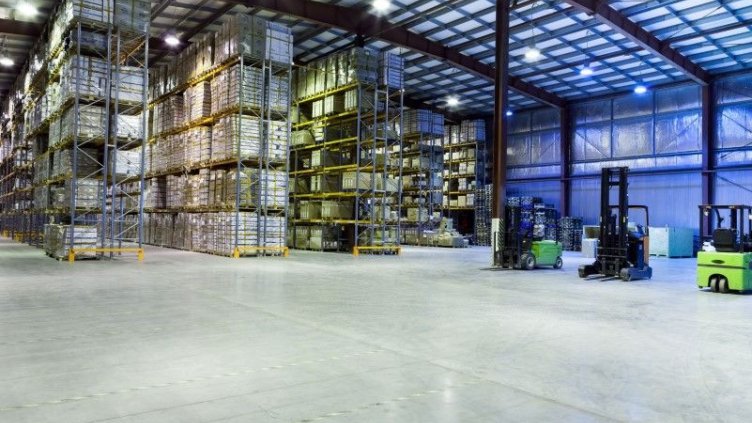 Industrial to soar, as e-commerce becomes the ‘new normal’ 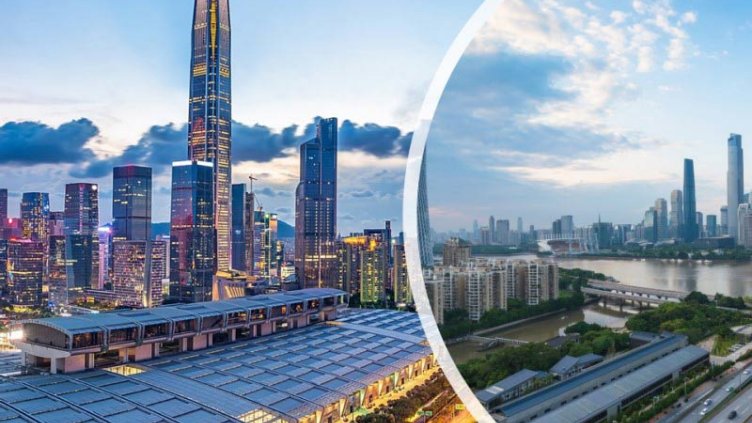