Allure of residences in mixed-developments

Homebuyers are attracted to the benefits and conveniences of residing in mixed-use developments.

Mixed-use developments have mushroomed in Singapore, and the residential projects within them have largely outperformed the general sales market.

The Urban Redevelopment Authority has increased land supply for mixed commercial and residential use through its Government Land Sales (GLS) programme in the last decade. Between 2010 and 2019, around 28 such sites were sold under the programme, up from ten in the preceding decade. Many of these sites were intended as catalysts for new growth areas or regeneration of the old, while optimising land use around transport nodes through the integration of work, live and play elements.

One of the examples is the 2015 sale of a mixed-use site located at the heart of Paya Lebar precinct and adjacent to the Paya Lebar MRT interchange, where the recently completed and bustling Paya Lebar Quarter stands today. The site was intended to catalyse the transformation of Paya Lebar Central into a commercial hub outside the CBD. Likewise, the sale of the mixed-residential-and-retail site along Upper Serangoon Road, next to the Woodleigh MRT station in 2017 for the development of Woodleigh Mall and Woodleigh Residences, was the first GLS site at the new Bidadari Estate.

Residential projects in mixed-use developments have been popular with homebuyers. Out of the 24 projects built on GLS sites and launched between 2011 and 2020, 17 have outperformed the general market in first-month sales. Additionally, mixed-use projects performed favourably as compared to other good-selling projects in their launch year. Among these 17 outperformers, 14 were in the top ten best-selling project list (excluding small developments with less than 100 units) during the year when they were first launched.

Although various factors such as price and location could be at play, contributing to the success of any project, buyers were also attracted to the benefits and conveniences of residing in mixed-use developments.

The allure of living in mix-developments is expected to endure, given the rising global trend towards flexible lifestyle and increasing emphasis on live, work and play balance.

For developers and investors, mixed-use development opportunities abound in Singapore. In the immediate-term, the 3.22-hectare Jalan Anak Bukit site in the 1H20 GLS programme has been launched for sale, and the tender is scheduled to close on 30 March 2021. The site is designated for a landmark residential-and-commercial development with a bus interchange to rejuvenate the Beauty World area. There are several other mixed-development sites with residential components in the 2H20 GLS Reserve List that interested party could trigger for sale by submitting an application with an acceptable minimum price.

In the private sector, the CBD Incentive Scheme, which accords bonus floor area to owners converting their qualifying office assets in the CBD to mixed-use developments, has given rise to redevelopment opportunities through acquisitions. In our report, Singapore’s CBD revitalisation to widen its lead as a global office hub, we identified over 20 developments in the CBD that could qualify for this scheme.

The development of the Jurong Lake District into Singapore’s second CBD and several urban transformation plans, such as that for the Greater Southern Waterfront and the Paya Lebar Airbase, will bring even more mixed-use development opportunities in the medium- to long-term.

Figure 2: Mixed-use projects among top 3 best-sellers during their launch year 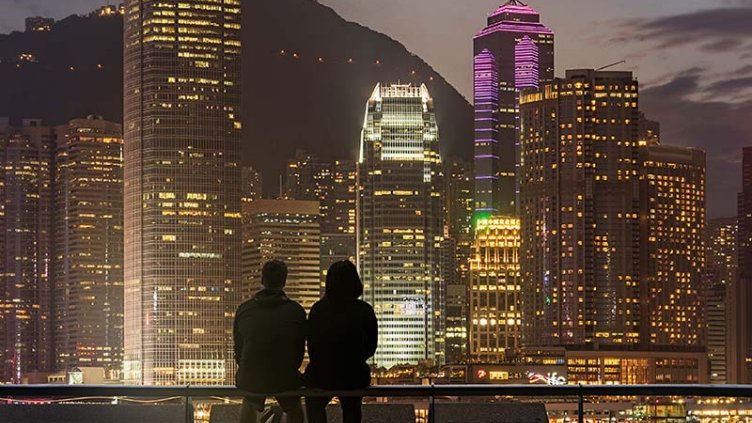 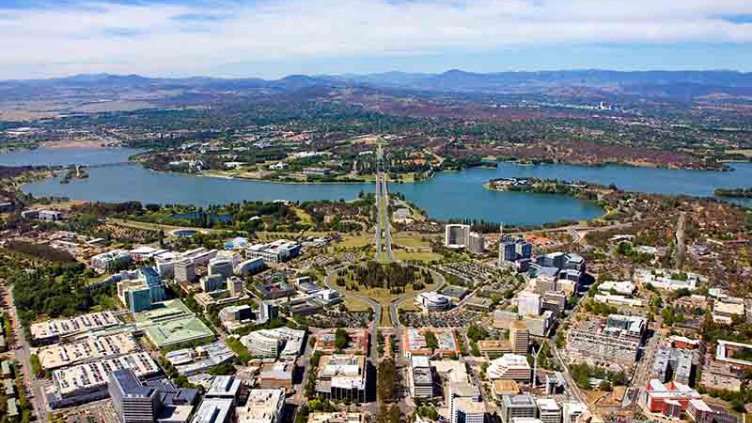