Investors in Australia are increasingly committing their funds to office developments ahead of completion.

Pre-sale and fund-through deals are more common in Australia than anywhere else globally as a growing number of investors commit their funds to prime office developments ahead of completion.

This type of transaction can benefit both developers and investors, providing investors an efficient way to access prime real estate earlier in the cycle, and in doing so giving developers access to alternative funding.

This will remain a significant source of capital for core development assets across Australia in 2019, particularly those with lease commitments, says Paul Noonan, head of Capital Markets NSW, JLL.

“The appetite for fund-through investments has been a phenomenal point of difference for Australia,” says Noonan.

“This type of structure provides the security of capital to a developer, while the investor gets access to new core office product before it is completed. The result is new office developments that are changing the face of our cities.”

In a fund-through an investor typically contributes capital towards the purchase of the land component of a proposed development, together with progress payments, which covers expenditures throughout construction.

In return, the investor generally receives a return on funds invested during the construction phase. Meanwhile, the developer is obliged to deliver the building and tenant commitments.

“From the investor’s perspective, the developer wears the risk.  They secure the site and relevant approvals, and then deliver the product with guarantees over a major tenant commitment, performance and unleased space,” says Noonan.

Fund-through deals for major office developments accounted for an estimated A$3.52 billion of investment activity across five developments in Australia last year. This reflects an increase of A$1.03 billion on the previous year.

Noonan puts the demand from both domestic and offshore investors down to the strong performance of Australia’s office markets, supported by a highly skilled workforce and transparent real estate market.

Australia remains a standard-bearer for real estate transparency, coming second behind the UK in a global ranking conducted by JLL, and maintaining this reputation consistently, even beyond its core cities

This year has seen Dexus undertake the biggest capital raising in the property sector since the global financial crisis to acquire QIC’s proposed mixed-use complex at 80 Collins Street, Melbourne, in a pre-sale transaction, for circa A$1.4 billion. Dexus’ balance sheet was partnered with Dexus Wholesale Office Fund in the transaction, beating other local and overseas contenders for the asset.

Brookfield has also offered a 50 percent share of the proposed 30-storey office tower at Elizabeth Quay in Perth, which is set to be the new headquarters for energy giant Chevron.

Driving these deals is the ongoing desire of global and local capital partners to further their ambitions of prime Australian real estate, says Noonan.

“While tight supply, tenant demand and white collar employment continues to drive the office sector, investors will look at fund-throughs favourably to capture product earlier in its life cycle." 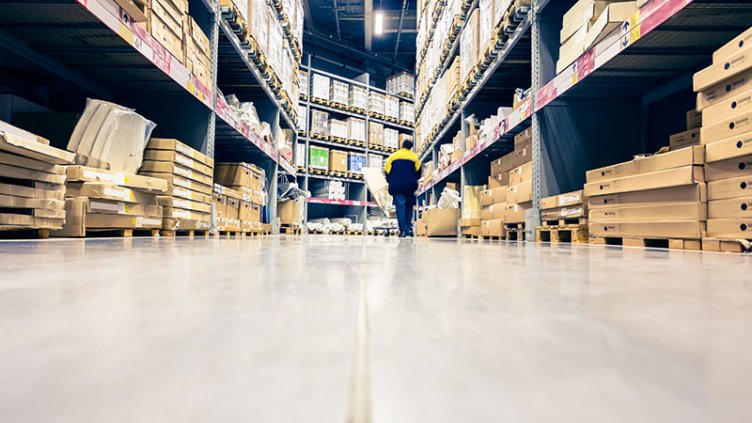 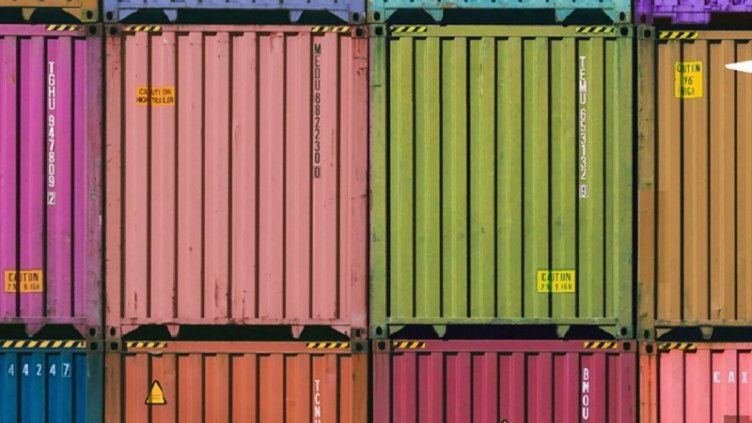 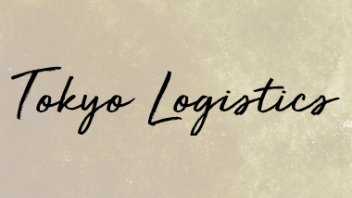 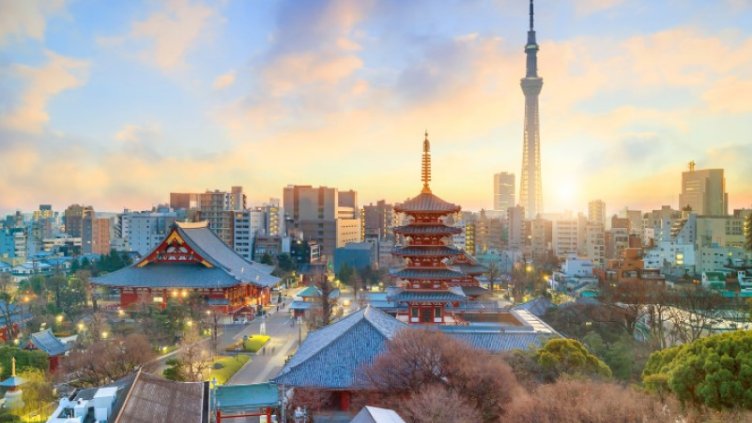 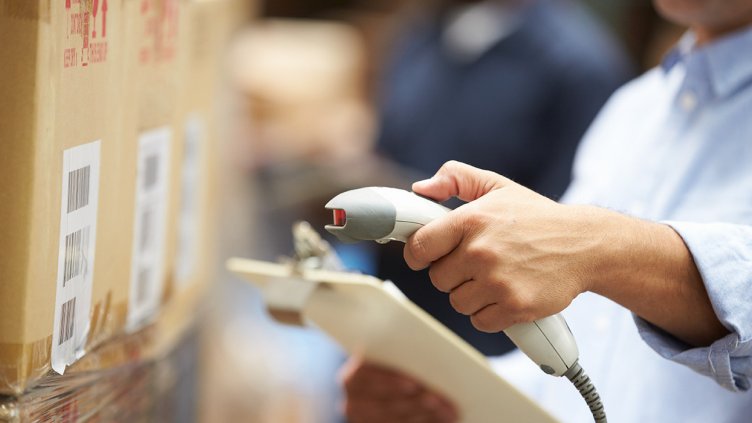 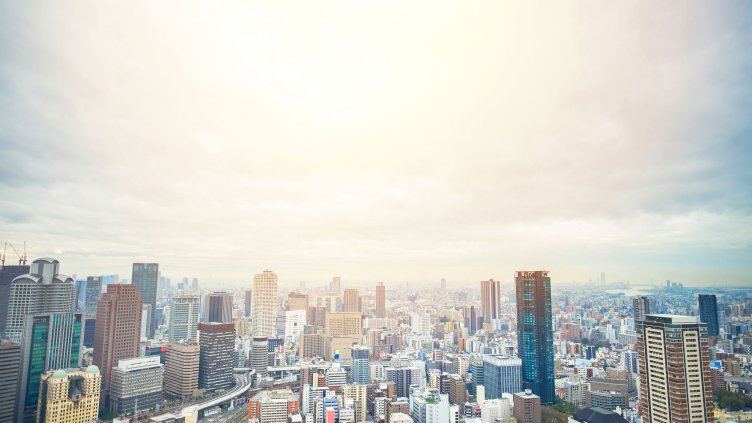 Why Osaka is winning investment in Japan